Simulation for assessing the liberalization of biofuels 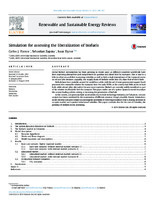 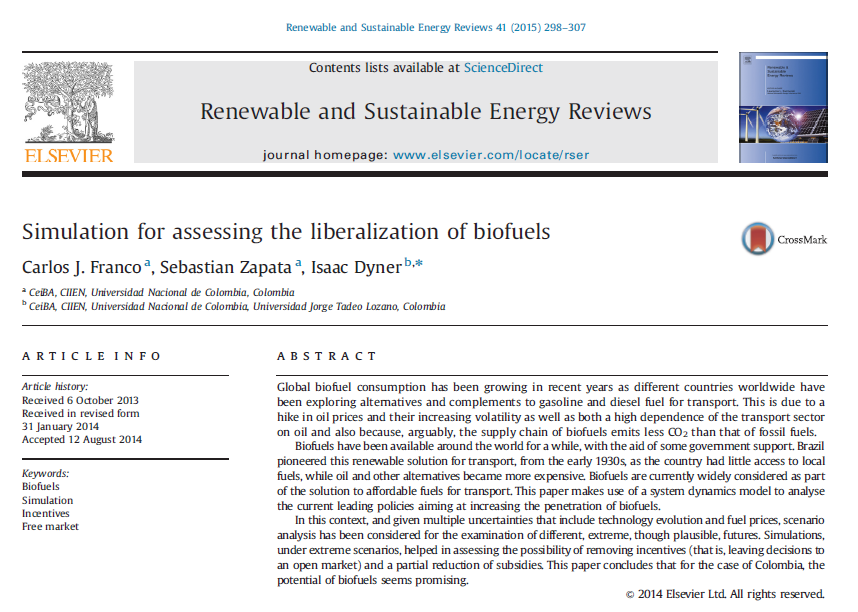 Global biofuel consumption has been growing in recent years as different countries worldwide have been exploring alternatives and complements to gasoline and diesel fuel for transport. This is due to a hike in oil prices and their increasing volatility as well as both a high dependence of the transport sector on oil and also because, arguably, the supply chain of biofuels emits less CO2 than that of fossil fuels. Biofuels have been available around the world for a while, with the aid of some government support. Brazil pioneered this renewable solution for transport, from the early 1930s, as the country had little access to local fuels, while oil and other alternatives became more expensive. Biofuels are currently widely considered as part of the solution to affordable fuels for transport. This paper makes use of a system dynamics model to analyse the current leading policies aiming at increasing the penetration of biofuels. In this context, and given multiple uncertainties that include technology evolution and fuel prices, scenario analysis has been considered for the examination of different, extreme, though plausible, futures. Simulations, under extreme scenarios, helped in assessing the possibility of removing incentives (that is, leaving decisions to an open market) and a partial reduction of subsidies. This paper concludes that for the case of Colombia, the potential of biofuels seems promising.