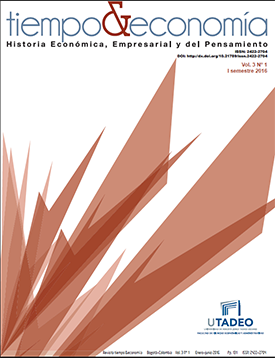 Schumpeter’s concept of creative destruction as the engine of capitalist development is well-known. However, that the destructive part of creative destruction is a social and economic cost and therefore biases our estimate of the impact of the innovation on GDP is hardly acknowledged, with the notable exception of Witt (1996). Admittedly, during the First and Second Industrial Revolutions the magnitude of the destructive component of innovation was no doubt small compared to the net value added to employment or GDP.However, we conjecture that recently the new technologies are often creating products which are close substitutes for the ones they replace whose value depreciates substantially in the process of destruction. Consequently, the contribution of recent innovations to GDP is likely upwardly biased. This note calls for further research in innovation economics in order to measure and decompose the effects of innovations into their creative and destructive portions in order to provide improved estimates of their contribution to GDP or to employment.