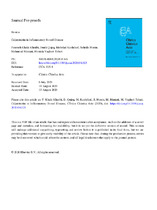 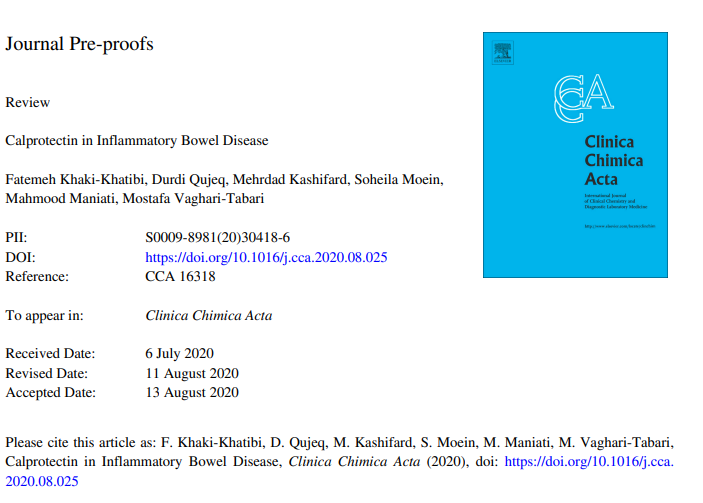 The term IBD is usually used for referring to a group of inflammatory gastro-intestinal diseases (mainly Crohn's disease and ulcerative colitis). Accordingly, IBD arises as a result of inappropriate immune response to intestinal commensal organisms among genetically susceptible individuals. Performing colonoscopy and histopathologic evaluation on an inflamed bowel biopsy specimen are currently considered as gold standards for diagnosis and management of IBD. Correspondingly, these techniques are known to be invasive and costly. In recent decades, fecal calprotectin, as a biomarker, has received much attention for the diagnosis and non-invasive management of IBD. Up to now, many studies have investigated the efficacy of fecal calprotectin in the areas of IBD differentiation from IBS, prediction of endoscopic and histologic activities of IBD and prediction of disease recurrence. Although some of these studies have reported promising results, some others have shown significant limitations. Therefore, in this paper, we reviewed the most interesting ones of these studies after a brief discussion of the laboratory measurement of fecal calprotectin. Moreover, we attempted to provide an answer for the question of whether fecal-calprotectin could be considered as a potential surrogate marker for colonoscopy.