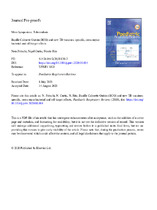 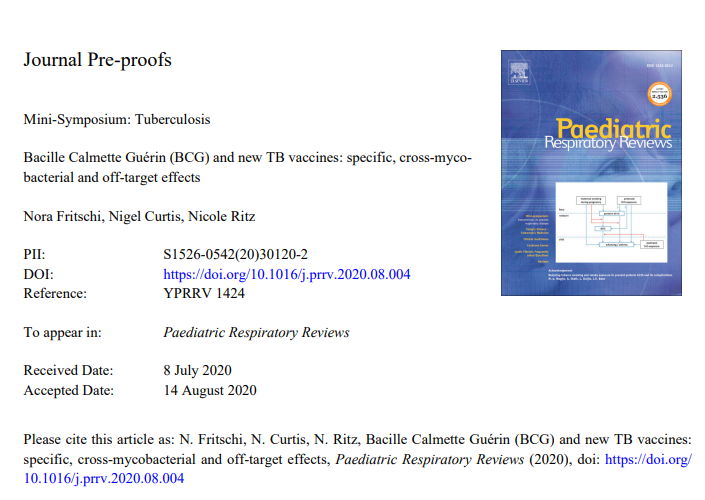 The Bacille Calmette Guérin (BCG) vaccine was developed over a century ago and has become one of the most used vaccines without undergoing a modern vaccine development life cycle. Despite this, the vaccine has protected many millions from severe and disseminated forms of tuberculosis (TB). In addition, BCG has cross-mycobacterial effects against non-tuberculous mycobacteria and off-target (also called non-specific or heterologous) effects against other infections and diseases. More recently, BCG’s effects on innate immunity suggest it might improve the immune response against viral respiratory infections including SARS-CoV-2. New TB vaccines, developed over the last 30 years, show promise, particularly in prevention of progression to disease from TB infection in young adults. The role of BCG in the context of new TB vaccines remains uncertain as most participants included in trials have been previously BCG immunised. BCG replacement vaccines are in efficacy trials and these may also have off-target effects.