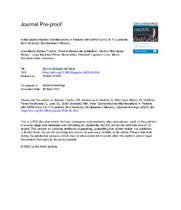 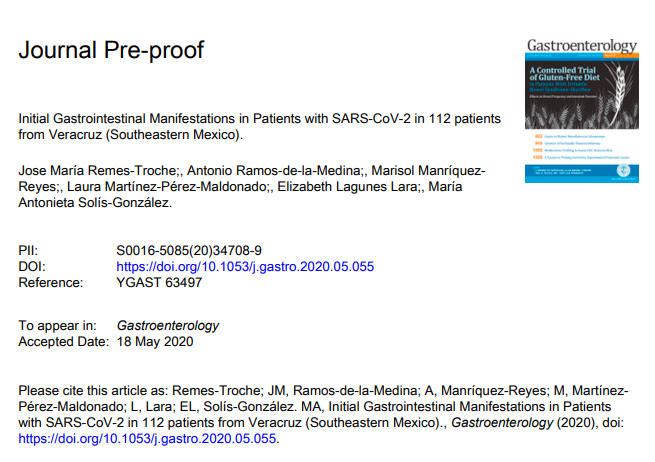 Since it first appeared, COVID-19 has been a highly contagious disease. The virus spread rapidly across the planet, and by early May 2020, it had infected more than 4 million people in 187 countries. Although respiratory symptoms predominate, early reports from Asia revealed that gastrointestinal (GI) symptoms may also be part of the spectrum of SARS-CoV-2 infection.1,2,3 In a recent meta-analysis of 47 studies that included 10,890 patients, prevalence estimates of GI symptoms were 7.7% for diarrhea, 7.8% for nausea/vomiting, and 2.7% for abdominal pain.4 Most of the studies in that meta-analysis were from Asia (China, Japan, South Korea, Singapore), Europe (Italy, Germany, the Netherlands), Australia, and the United States.