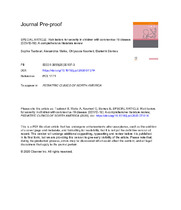 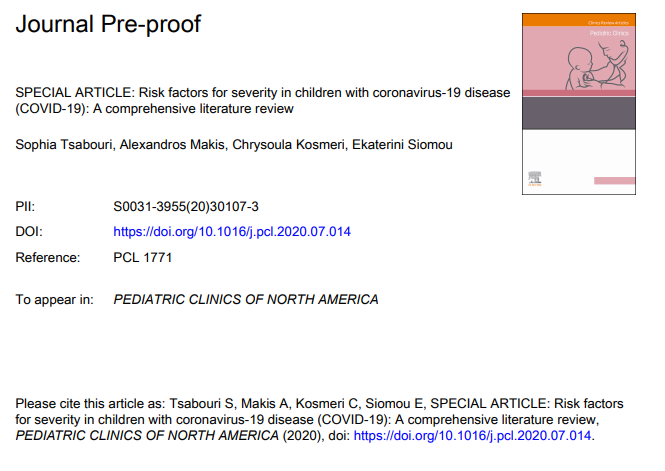 Until recently, six different coronaviruses (CoVs) had been identified in humans (HCoVs): HCoV-OC43, HCoV-229E, HCoV-NL63, HCoV-HKU1, SARS-CoVs and MERS-CoVs. Endemic HCoV-OC43 and HCoV-229E were described in the 1960s, and HCoV-NL63 and HCoV-HKU1 in 2004 and 2005, respectively.1,2 The first serious CoV disease outbreak occurred in China in 2002, when the novel severe acute respiratory syndrome CoV (SARS-CoV), emerged, which was thought to have been transmitted from civet cats or bats to humans.3,4 The second novel CoV emerged in Saudi Arabia in 2012, the Middle East respiratory syndrome coronavirus (MERS-CoV),5 which is transmitted from dromedary camels to humans.6 Collectively, these two CoV diseases did not affect children widely, because of the short-term nature of the epidemic of SARS and the rigid transmission route of MERS.